Life expectancy has always gone up as the years go by. As the United Nations have noted, while there were 703 million people older than 65 years in 2019, this number is likely to go up to 1.5 billion by 2050. This indicates something right about the modern generation’s response to old age and the passing of years.

If mythology and fantasy stories are anything to go by, human beings have always tried to find ways of defeating death and old age. While humanity has not been successful in this venture, modern medicine has come up with the next best thing, anti-aging supplements. This article discusses the NMN supplements and the five benefits you will get when using the product.

What Are NMN Supplements?

Granted, labeling NMN supplements as an anti-aging solution is a misnomer as it alludes to the possibility that the supplements reverse aging. Supplements such as the NMM 1000mg reverse some of the conditions associated with aging, which is the closest alternative anyone can have, seeing as no one can run back the clock. 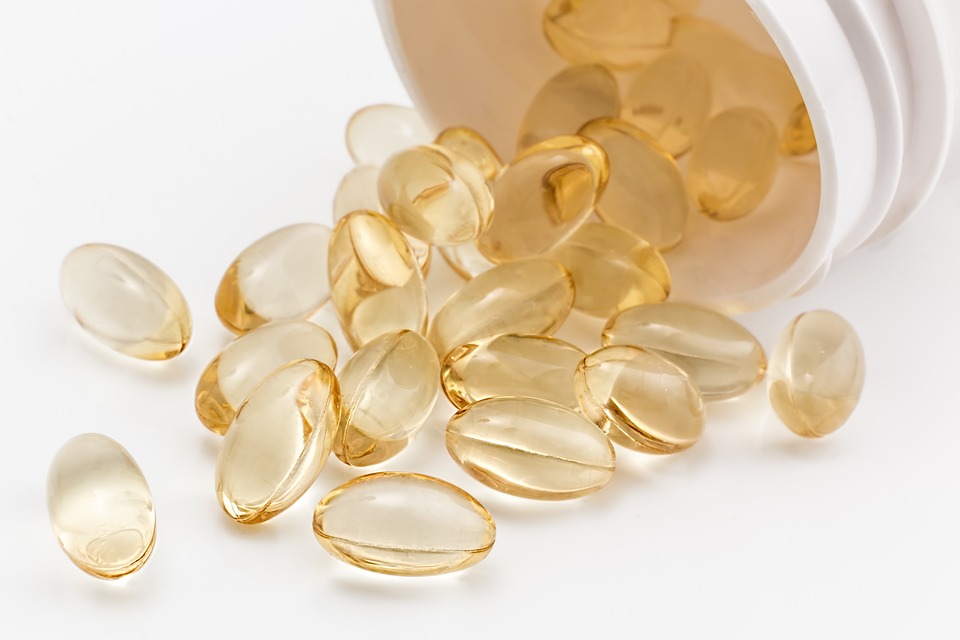 NMN supplements provide NMN, nicotinamide mononucleotide, which is a naturally occurring molecule. The molecule is a precursor to NAD+, another component present in the cells of animals. NAD+, or nicotinamide adenine dinucleotide, is essential to the body in undertaking numerous functions such as repair of DNA molecules, energy provision, and immunity boosting.

However, as this article illustrates, the levels of NAD+ decline by nearly half as one approaches 40 years. This explains why many bodily functions, such as immunity levels, slow down as one age. For this reason, the symptoms associated with aging include muscle atrophy and weight decline. Scientists developed NMN supplements as a way of helping the body replenish the levels of NAD+ that could have declined. 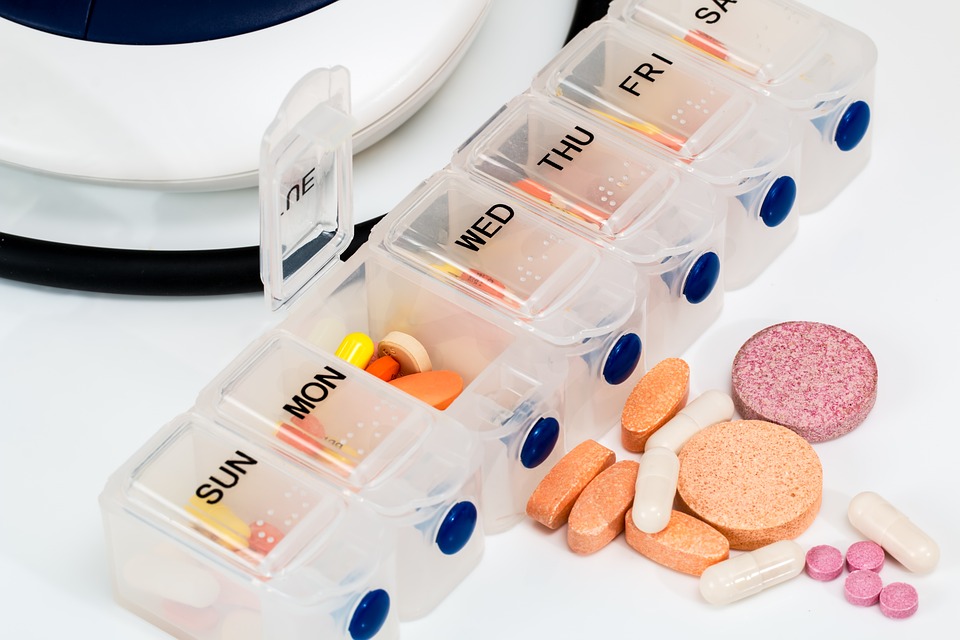 As a precursor to NAD+, NMN helps the body regenerate its levels of NAD+, slowing and reversing some of the aging symptoms you may experience.

The following are five of the most noticeable benefits of using NMN supplements:

When people grow old, their energy levels reduce significantly. That is why you will likely find older people walking with strollers or sticks. NMN can help replenish people’s energy levels as they age, thus allowing them to enjoy their lives and not rely on others for assistance as they grow old. When used in sufficient dosage, NMN can help to increase energy levels by up to 80%.

The heart is one of the organs that suffer the most during aging. According to the American Heart Association, cardiovascular disease has a 75% prevalence for people between 60 and 79 years and 86% for those above 80. As such, the elderly are very likely to develop heart problems as they get older. Using NMN can help improve heart functions as one gets older. This is because the heart continues to use up energy as one age, most of which can be improved by taking NMN supplements. 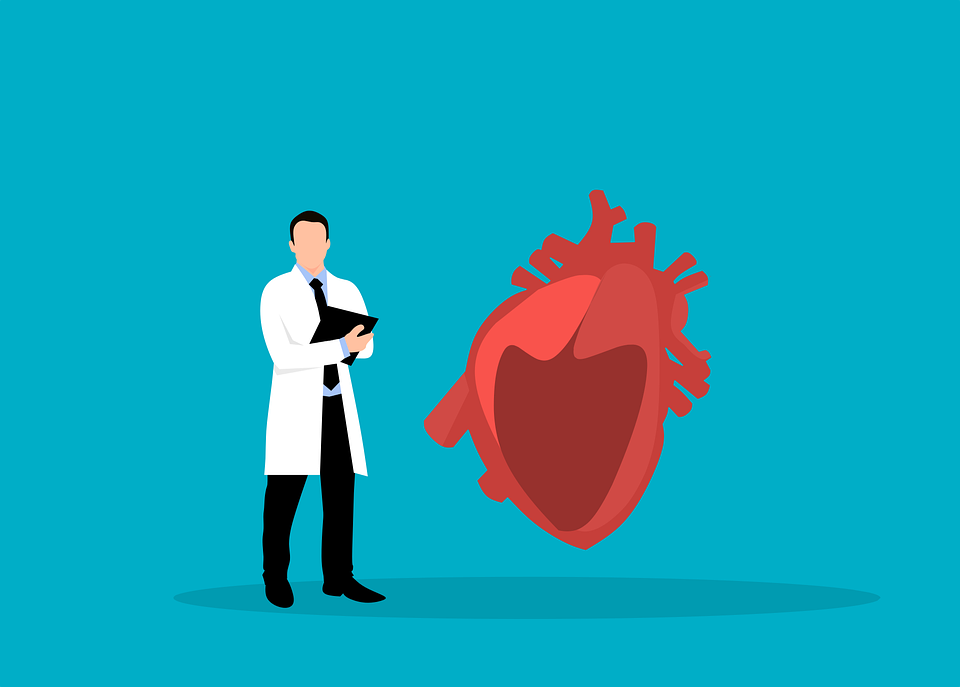 Metabolism is the process through which the boy breaks down food to generate energy. When one gets older and the levels of NAD+ in their bodies decrease, the rate of metabolism also decreases. As such, NMN can be instrumental in ensuring that the body maintains and undertakes metabolism at the required rates. In the long run, this helps the body adequately undertake the functions it needs with the requisite energy.

Growing old has its fair share of health problems. This is because as one grows older, their immunity declines. They are therefore more likely to succumb to disease than they were in their younger years. NMN supplements are instrumental in increasing the body’s ability to fight diseases. Thus, as you grow older, you can use NMN supplements to ensure that your health is in top shape.

As you may be aware, DNA is one of humans’ basic building blocks. It is responsible for reproduction, hereditary, and growth. DNA damage is one of the reasons people appear older. Since NMN helps repair DNA damage, taking the supplements will be highly beneficial. 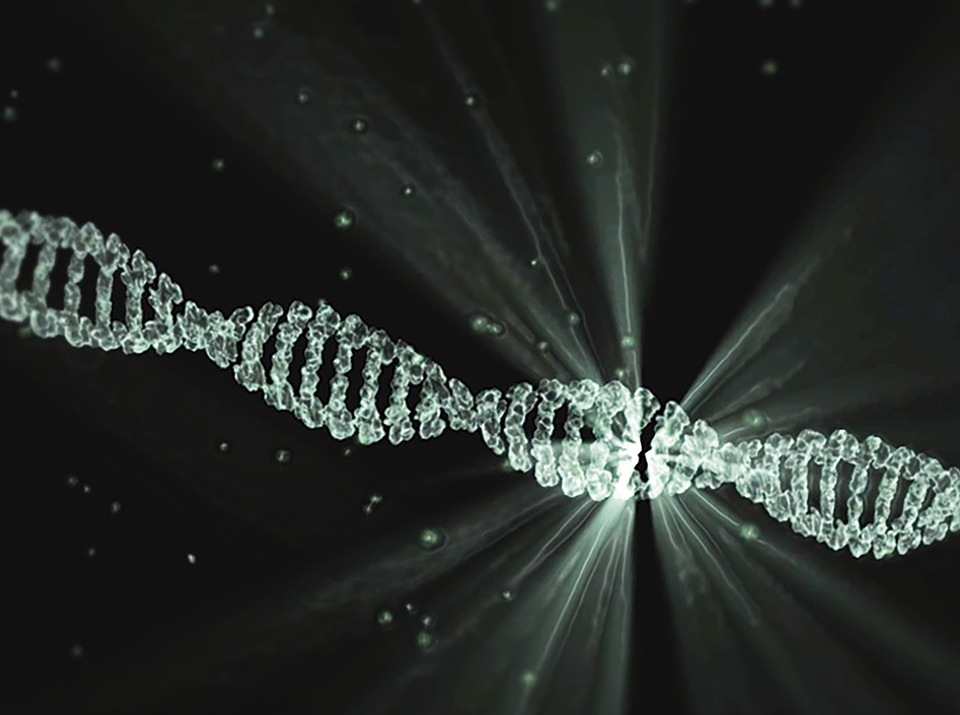 Getting older is inevitable. Everyone must get older as the years go by. However, you can reverse the physical manifestations associated with aging by taking NMN supplements. Before you go to any pharmacy to look for NMN supplements, you may want to speak to a medical practitioner who can advise you on what to buy and what dosage you should use.

Other than the synthetic supplements you can purchase from shops, there are some natural sources of NMN you can try and incorporate into your diet. These include avocados, broccoli, tomatoes, and cucumber. However, the content of NMN in these foods is relatively low. Even as you take these foods, the NMN supplements will be your best bet.